Before starting with the Day of the Dead stuff I wanted to thank you all for your support so far. You really are amazing.

For those who liked Mistaken as the Demon King, I got some news for you. I want to think they are good news. As you may already know, that novel was deleted by the author in syosetu and was also taken down from wayback machine. There’s been a while since people had been asking for “something” about that novel.

I finally managed to get hold of the raws, up to chapter 92, which was when the author deleted it. I havent checked them all, so I dont know if a chapter is missing, but I’ve read most and they are there.

It’s up for grabs, if someone wants to continue it, I can provide those raws I have. Since I got some more novels now, I dont think I can TL it for the near future. So if you, or someone you know wants to give it a go, message me.

Now, on another news. Rain, black outs, floodings and ISP down.

Thats pretty much what has happened in my city lately. 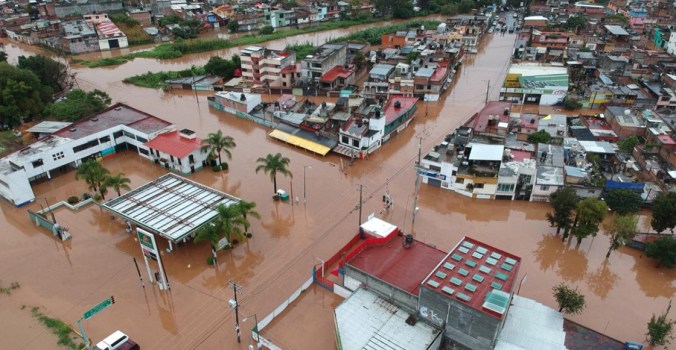 Even the train derailed because of the heavy rains.

Anyway, I want you to know that sometimes its beyond my hands to translate, its not that I’m lazy or I got other things to do. My excuses arent empty excuses, stuff really happens.

Leaving that aside, I guess no matter what happens, we Mexicans are cheerful, so I want to also share some pictures of the day of the dead.

These are a few days later from the flooodings. 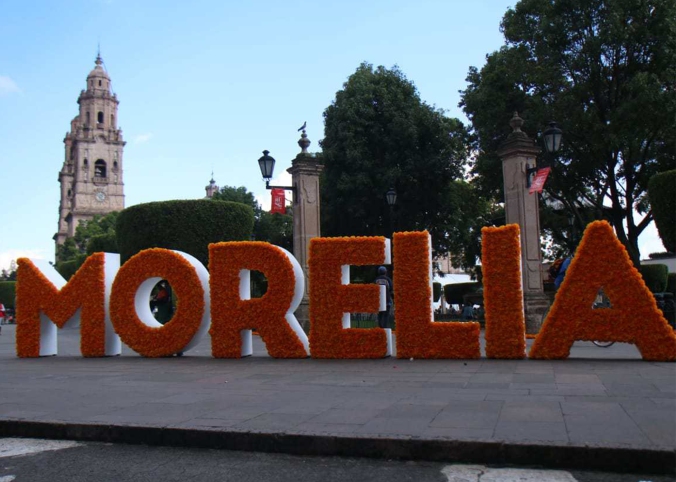 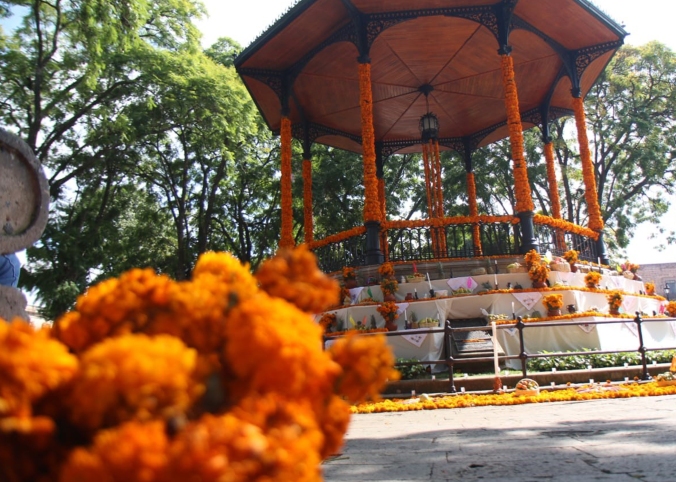 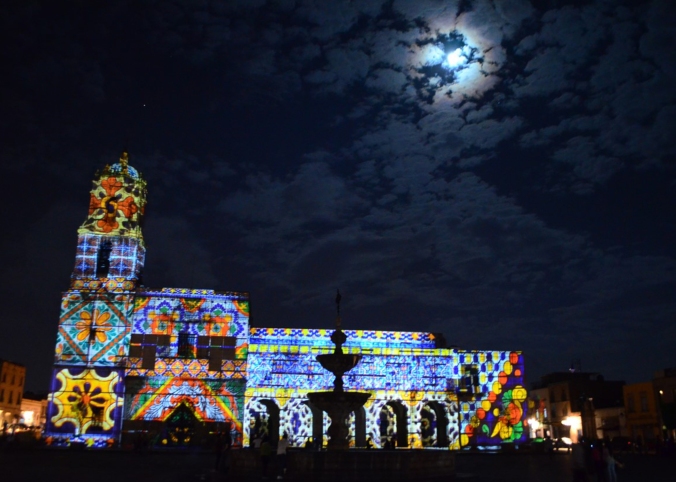 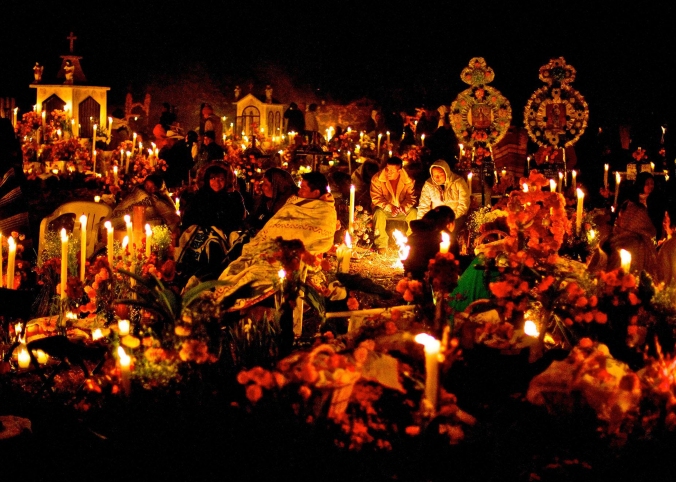 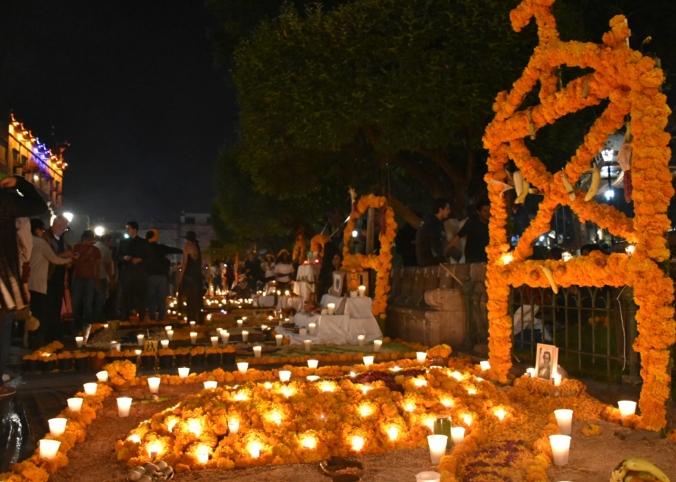 3 thoughts on “Day of the Dead & other stuff”